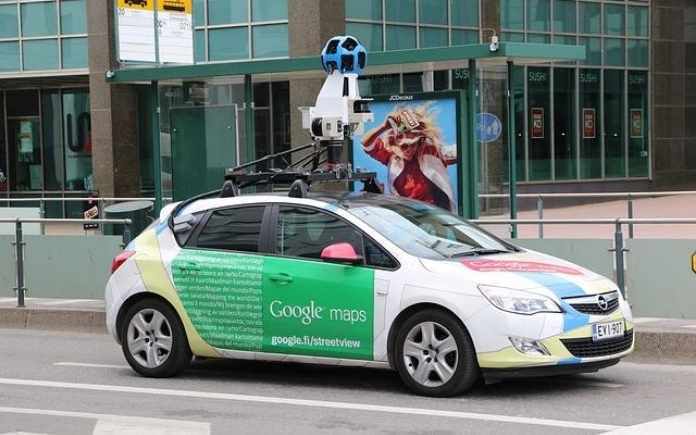 Those of iOS users upgrading to iOS or who have brought an iPhone 10 may not enjoy a lot many of Google Maps features unexpectedly which were earlier approachable in the native app.

For the Android users, Google has taken the step to update Maps for Android with many features and other functions like Street View, turn-by-turn driving directions, public transportation etc very soon.

Thus they’ll surely be lucky enough to use them.

If you have iOS 11 upgrade or you’re on any another platform, there is no need to worry. Google is continuing to keep the web version of Google maps.

That turns up to be HTML5 which signifies its’ cross-platform (believing you’ve consistent browser).

If you are making use of iOS device or any other smartphones with a potential browser, then just stir up the mobile Safari and direct towards maps.google.com.

As per NY Times David Pogue,

“Still it remains a satisfactory alternative to the native app.”

Pogue further tells, “As an update Google is making available the Street View from mobile web and this might be appealing for those who want to acquire a virtual tour of attractive locations across the world.”

It was earlier when Facebook avoided HTML5 as a practical alternative towards native apps. Mark Zuckerberg looks like very disheartened with Facebook app on Android that was mainly HTML5.

But mobile web recommends cross-platform consistency without any worries connected with parallel growth in distinct platforms.

What do you think, will the mobile web be better for Google and for Google Map users? Share your views.